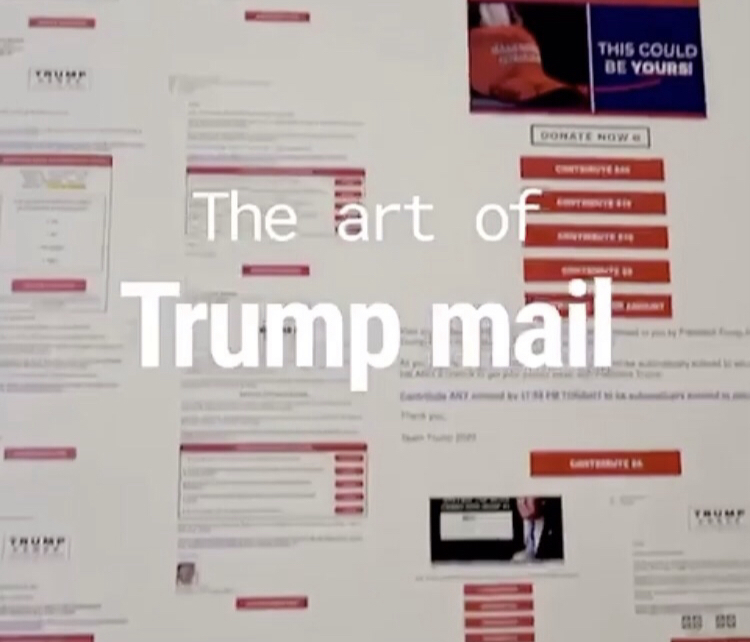 Trump and I – an intimate correspondence spanning four years By: Uffe Elbæk, Danish MP for Independent Greens and former Minister for Culture. Several times a week, sometimes several times a day throughout the last four years, I have received a personal message from the American President Donald Trump. I am convinced that if Trump had had his way, it would not have stopped with the messages. Had I but wished it, this could have developed into a truly committed relationship between Trump and me. Time and again the American President has sought my advice on what to do in some case or other. He has asked me for personal … Read more 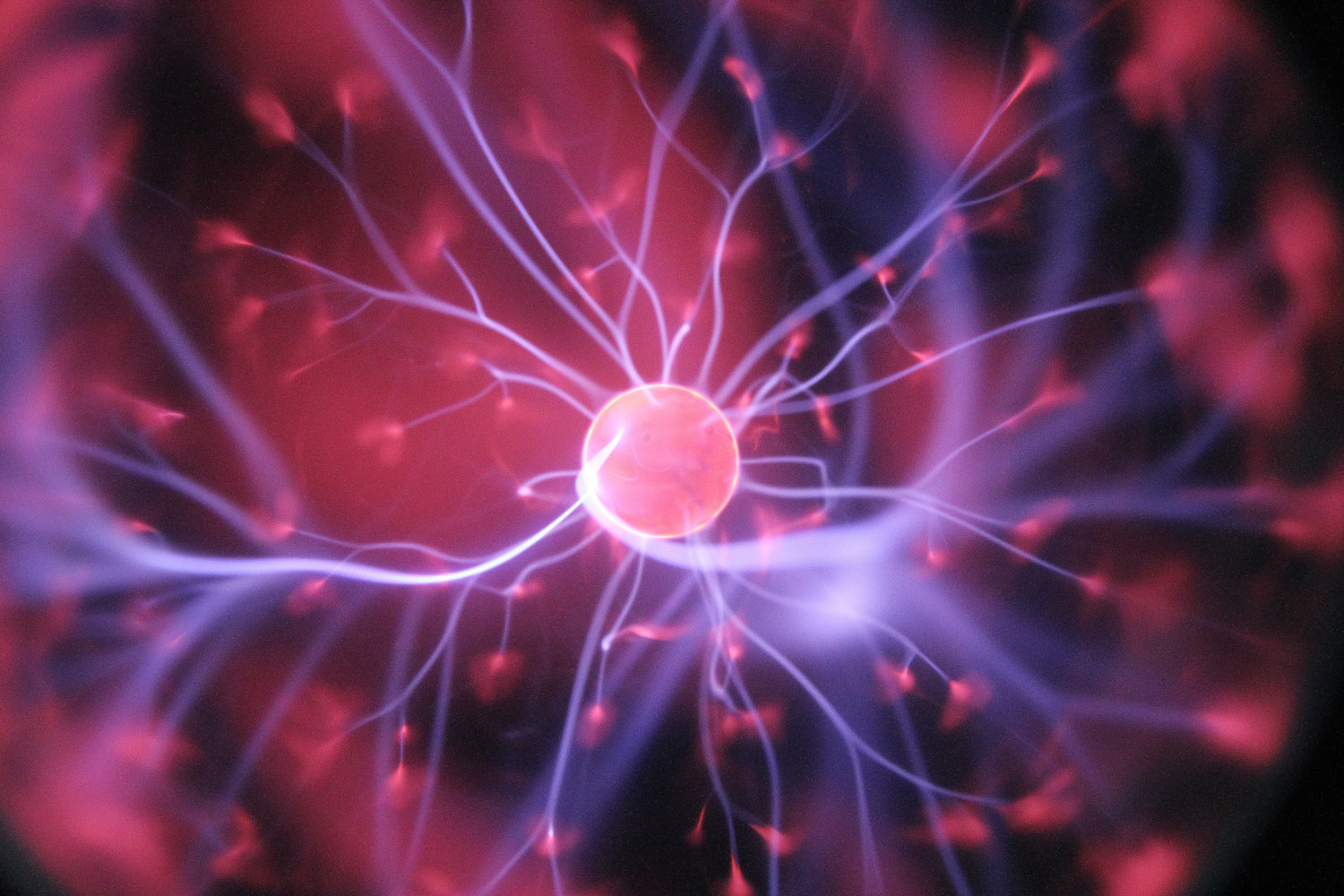 Intent of this document: The current way we are dealing with health is unfit for a world that’s growing together and becoming more inter-dependent. It contributes to dividing our societies. COVID 19 showed this dramatically! It split societies into two tribes (and a middle ground): Those who are fearful of the virus and those who are upset about the lock-down. We have two unconnected approaches to health and medicine: One that we experience publicly and one that’s happening outside the public realm. The division coincides with the two-class health systems in many countries, whereby private health insurances are often reserved for the rich. To these two camps you can add … Read more

This website uses cookies to improve your experience while you navigate through the website. Out of these cookies, the cookies that are categorized as necessary are stored on your browser as they are essential for the working of basic functionalities of the website. We also use third-party cookies that help us analyze and understand how you use this website. These cookies will be stored in your browser only with your consent. You also have the option to opt-out of these cookies. But opting out of some of these cookies may have an effect on your browsing experience.
Necessary Always Enabled
Necessary cookies are absolutely essential for the website to function properly. This category only includes cookies that ensures basic functionalities and security features of the website. These cookies do not store any personal information.
Non-necessary
Any cookies that may not be particularly necessary for the website to function and is used specifically to collect user personal data via analytics, ads, other embedded contents are termed as non-necessary cookies. It is mandatory to procure user consent prior to running these cookies on your website.
SAVE & ACCEPT