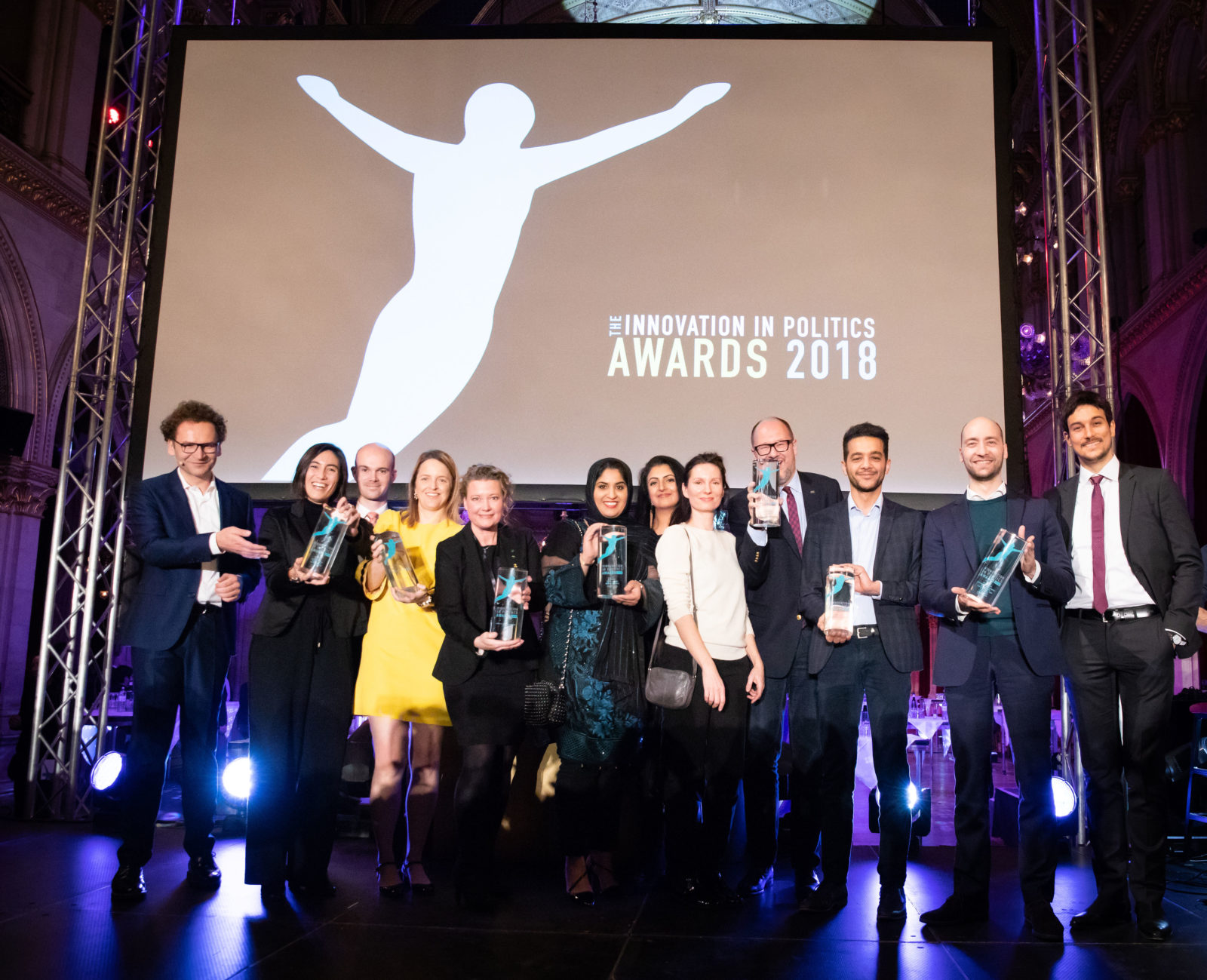 An idea is born

The idea for annual Innovation in Politics Awards was born out of concerns shared by several non-partisan citizens in Austria in 2016.

Uncomfortable with seeing so many examples of failing democracy and feeling people’s disenchantment with politics they thought:

“There must be alternative ways of governing, perhaps even outstandingly new practices! Let’s find them across Europe to showcase them publicly!”

An Institute and the first Innovation in Politics Awards were launched in 2017.

At the end of selection processes, an impressive annual Gala honours the highest-scoring finalists.

How does it work?

Anybody who knows of an innovative politician or an out of the box political initiative anywhere in Europe can propose them for the selection process. Special country offices across Europe are also on the lookout for new practices. Model examples are drawn from eight categories: Quality of Life, Prosperity, Jobs, Ecology, Civilisation, Democracy, Human Rights, and Community.

Candidates then send in details about their outstanding work.

Citizens across Europe become online jury members. Again, anyone interested can sign up and cast their votes for the ten best in each category.

What do the organisers mean by innovation?

“We recognise and support those politicians who have the courage to break new ground, who are creative and achieve real results – regardless of party affiliation and regional level, and based on our European values: social balance, democracy and human rights. We bring their innovative work to the fore, so that it may serve as a source of inspiration.”

What differentiates the finalists from ordinary initiatives is this: all genuinely strive to enhance the quality of life in their communities or countries. They allow for people’s voices to be heard, get involved, and make their lives and communities healthier and richer in many ways.

For instance, look at South Dublin County Council where the first Participatory Budget in Ireland was set up in 2017. In facilitated workshops, citizens came together to identify needs, generate ideas and decide on projects. A budget of €300,000 was initially provided.

Or take Pazardzhik in Bulgaria, where a municipal councillor organises weekly meetings with young people. Their ideas go on to be presented to the city council. The initiative turned out to be so successful that the number of youths participating has so far tripled. 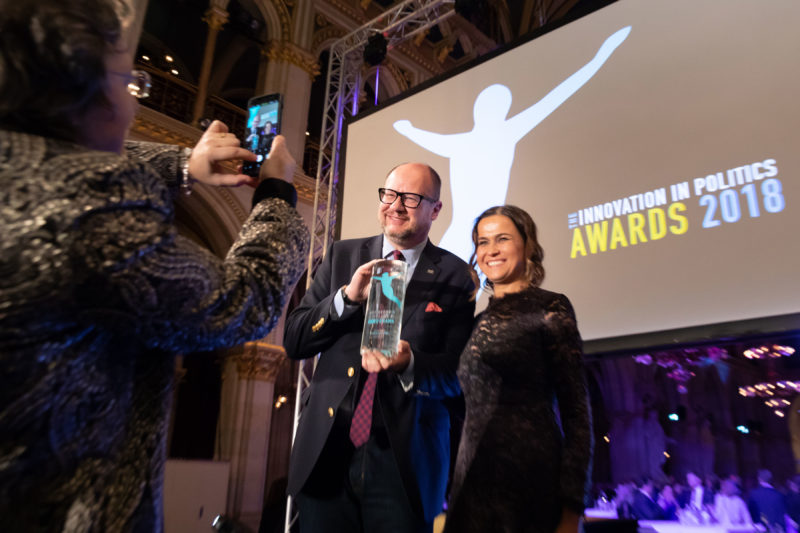 The Awards are raising awareness across Europe about politics that work and also about creating broader consensus rather than further dividing our societies! Successful models show that courage beats prejudice every time.

These models of politics allow for agility in a volatile world. They do so by including all parties concerned and using technology for the prime purpose of making the lives and work of human beings better.

The rising number of examples being proposed for Awards reflects the success of this initiative: a bright outlook onto the future of politics! Stay tuned!