Learn about a possible structure for how this can work.

How it all started

“Ostbelgien” is the name of the German-speaking Community in the Eastern part of Belgium. It has around 77,000 inhabitants.

Cooperation has a long tradition here. After some previous experience with citizens’ participation, the Region ran a Citizens’ Dialogue process on the topic of child care in 2017.

The success of the 2017 process inspired politicians. They commissioned an international expert group and G1000, a platform for democratic innovation, to develop a completely new concept for Ostbelgien.

In February 2019, the Region’s Parliament unanimously adopted the “decree introducing a permanent citizens’ dialogue”. It provides for a permanent Citizens’ Council with the mandate to constitute Citizens’ Assemblies for specific topics.

How does it work?

The Parliament allocates a budget for the Citizens’ Dialogue process.

Any resident of Ostbelgien can participate, including those not entitled to vote, namely youngsters from 16 years and people of other nationalities.

Participants are paid an allowance.

Assemblies are composed of 25 to 50 citizens drawn by lot (sortition).

External facilitators make sure everyone is heard and guide participants towards their mutual recommendations.

This body cooperates with the Ostbelgien Parliament on political initiatives. It is composed of 24 citizens who have previously taken part in Citizens’ Assemblies. Every six months, one third is replaced. This means that more citizens can get involved. Their time investment remains manageable.

The Council identifies topics of highest relevance to the citizens. To be taken into account, a topic requires 100 signatures. Apart from citizens, Council members, government and parliamentary party groups can also suggest topics.

The Council is solely responsible for everything concerning the Assemblies’ processes. The complete Citizens’ Dialogue is in the citizens’ hands. They decide on the topics, terms, time, venues etc. 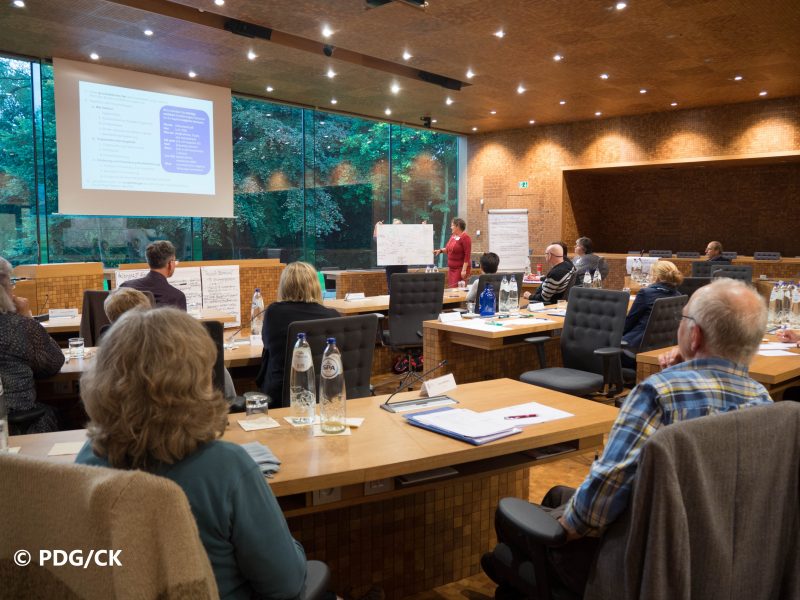 What else is different?

Anna Stuers is their first Permanent Secretary in a full-time position in the Parliament’s administration: Her Secretariat serves the Citizens’ Dialogue.

Citizens have access to the relevant documentation, stakeholders and experts.

Once their recommendations are adopted, citizens discuss them in parliamentary committees with MPs and government ministers.

‘‘I will not apologise for involving my constituents in decision-making,’’

says Alexander Miesen, the young political brain behind this model.

In order to bridge that gap, Ostbelgien allows for their citizens‘ participation. It enables them to learn how politics work, whilst politicians learn what’s really important to the citizens.

Senator Miesen wants a dialogue at eye level with citizens: “It’s interesting to get citizens involved. They bring to bear their different expertise and life experience.”

The traditional process between politics and citizens is being reversed here.

Where usually victories produce losers, people here ask instead: ‘‘How can we arrive at mutual solutions that most people can identify with?”

And referenda divide people as well as politics as voters simply say yes or no.

Here it’s turned around: Citizens submit their proposals to politicians. When politicians reject recommendations, they have to justify it.

The model does not abolish representative democracy or party politics. It does, however, reflect that party politics and elections, commented on by polarising media, are no longer enough. New methods are needed to strengthen democracy.

So far there are not many. The reasons are:

In its current form, the Citizens’ Dialogue now has to prove itself. 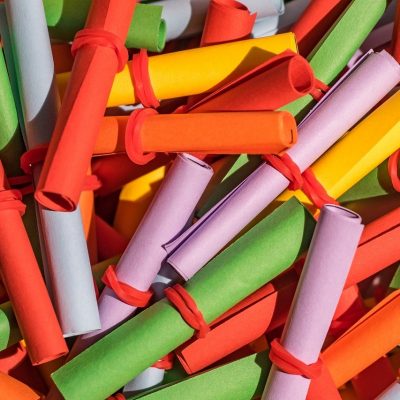 The decree allows leeway for citizens to decide on the topics and ways of working. This provides a lot of flexibility.

Faults can be remedied together. Individual public attacks are unnecessary.

Topics should ideally fall within the competences of the Region. However, this is not a requirement. If necessary, recommendations can be passed on to the next governance level.

Alexander Miesen has now introduced their concept to the Belgian Senate at national level: “If fear of change keeps holding you back, you will miss opportunities.”