Transition Town Grafing - where citizens initiated a new way of running their town with openness, trust, and a constructive and positive approach. 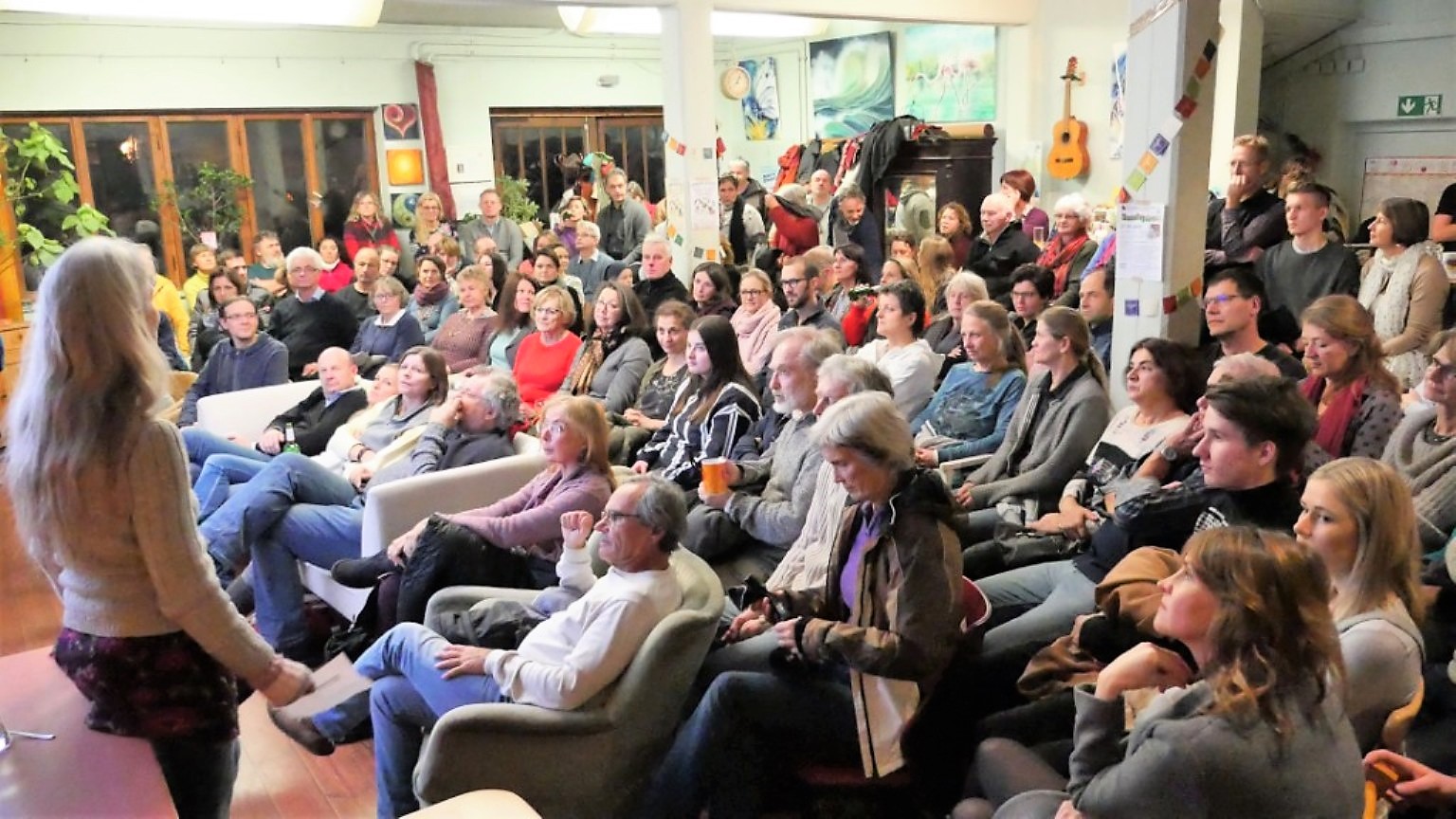 When in 2010 Sabine moved to Grafing near Munich with her husband and two kids, she did not know anyone there. Soon after, she heard about Transition Towns on the radio. It fired her up and she felt called to transform Grafing into a sustainable city of the future.

She collected information, set out to look for other unconventional thinkers and met Michaela. Together they organised an initial information session on peak oil, climate change and bottom-up solutions. And they built a website. Soon they found spokespeople to take responsibility for the initial transition town projects.

Today they hold regular monthly citizens’ meetings, where people find more information or contribute their own ideas. The two women keep inspiring others.

Grafing’s Transition Town activities now include a community crop field, an edible hedge for everyone, a bee protection initiative, their own citizen parliament – which decides on their own supplementary citizens’ income – and many more original projects.

Being so successful requires trust on all sides. Sabine, Michaela and the citizens around them managed to impress the town’s mayor and some city councillors. Today some councillors are actively taking part in the Transition Town projects. The town hall is also cooperating. Working groups have been put in place at the political level with citizen representatives taking part. Citizens and politicians have achieved a close, trusting and efficient working relationship.

The monthly citizens’ meetings welcome everyone. Nobody is required to get involved. Often participants express feeling uplifted at the end of such meetings.

Here is how they describe the culture change:

„We meet people exactly where they are,“ says Michaela. „We listen to their complaints and then ask: What can we do from here?” They learn that complaining about things alone does not get them anywhere. Objectives need to be formed constructively: What do we want to achieve or create? They discover that by focussing on what can be done rather than complaining about what isn’t being done raises everyone’s spirits.

Compared to traditional politics, the success achieved by the people of Transition Town Grafing is based on their positive – rather than fault-finding – world outlook and approach. All views are welcome. Citizens don’t observe any hierarchical structures; neither do they seek to pursue any specific individual interests.

It has to be fun and easy to stay on board. They don’t force through ideas.

“In cases of conflict we start with ourselves and then talk to the people concerned,” explains Michaela. “With an open, tolerant and inclusive mind we want to inspire and be a role model for others.”

Initially, Transition Town citizens were considered exotic. Another society with a strange name! Many patient conversations and newspaper articles helped to show that a network was emerging here, which potentially is of benefit to the whole town. So far, the biggest highlight for Sabine and Michaela occurred when in 2018 the mayor officially recognised and honoured their extraordinary voluntary work in this area. 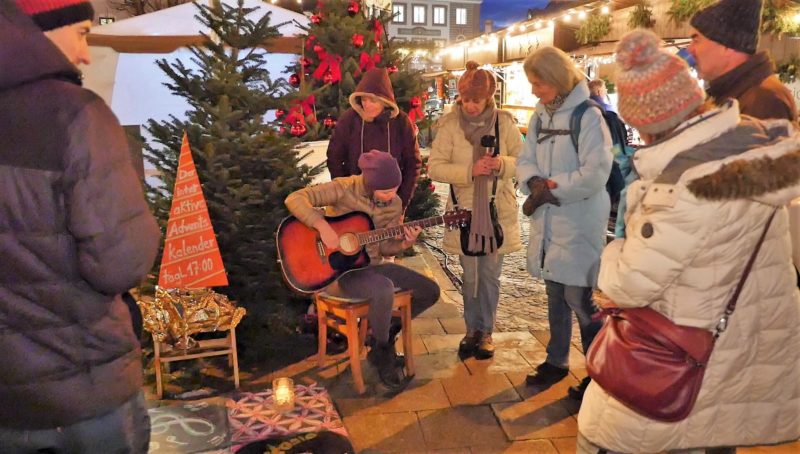 Transition Town Grafing citizens managed to create an atmosphere of trust and openness between politicians and citizens. Cooperation based on broad consensus. City life is responsive and continues to generate new sustainable initiatives.

Councillors are reporting that their meetings, too, have become friendlier and more cooperative. In the past, new ideas were often not introduced, since some other party was expected to vote against them anyway. Such practice blocks innovation.

With some councillors being actively involved in Transition Town projects in their capacity as citizens, decisions can be taken faster. This adds to more flexibility and innovation.

Sabine and Michaela advocate a positive, constructive approach. Such an approach allows people to appreciate the essence of others, to grow in mutual respect even for those we may find difficult. It establishes the basis for constructive cooperation; it’s contagious and reduces fear for the future.

By the way, one of the side benefits for Sabine is that she now knows almost everyone in town!