The rules have changed!

Wondering why no new models are being posted here?

We live in a different world now, since a global crisis, called pandemic, began in 2020. Where has democracy gone? Where does autocracy start?

There are no new models, since governments no longer want them.

Nevertheless, new seedlings are emerging. Look at what citizens are creating to fill a political gap.

Germany – A new space by and for citizens?

Emerging
Connecting Life Website A parallel society in the making?   We have seen a wave of creativity and self-help amongst citizens during our current global crisis,

What’s next? Eco-civilisation in the making?

Emerging
Have you been asking yourself lately where the world is going?   If so, you are in great company! Some non-elected super wealthy and less wealthy 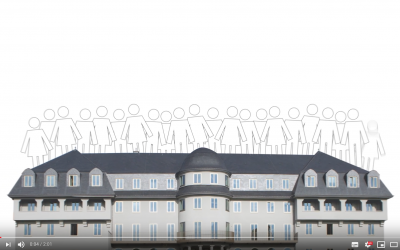 Regional
https://www.youtube.com/watch?v=H2i_JUfURnc&feature=youtu.be How it all started “Ostbelgien” is the name of the German-speaking Community in the Eastern part of 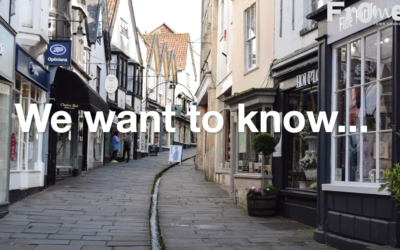 FROME – where citizens run their town themselves

Local
https://youtu.be/8rPRB6AJNXo How it all started Many Frome residents had had enough: Party politics in their Somerset town of 25,000 inhabitants had led to stagnation 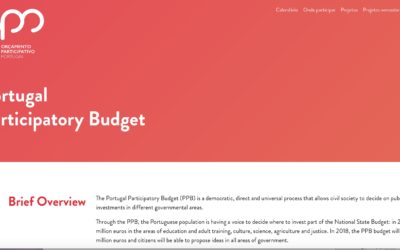 National
How it started Municipalities in Portugal have been practicing citizens’ budgets since the early 2000s. Today Portugal is world champion in the number of municipal

NEWHAM – Where citizens are getting heard

Local
https://www.youtube.com/watch?v=-SKUk1zPII8 How it all started In 2018, the election of Rokhsana Fiaz as the new Mayor of Newham brought change to the borough of

Regional
How it began In 1999, Austria’s federal province of Vorarlberg transformed their environmental information service into an office for future 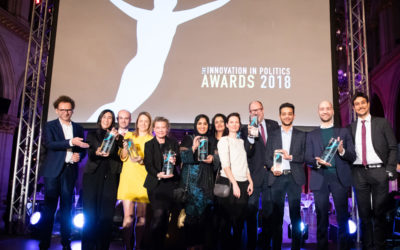 International
An idea is born The idea for annual Innovation in Politics Awards was born out of concerns shared by several non-partisan citizens in Austria in 2016. Uncomfortable

Emerging
https://www.youtube.com/watch?v=6gptj3rlfsA   Take a look at the 2018 finalists and their ideas about how to create global participatory structures
Load More

This website uses cookies to improve your experience while you navigate through the website. Out of these cookies, the cookies that are categorized as necessary are stored on your browser as they are essential for the working of basic functionalities of the website. We also use third-party cookies that help us analyze and understand how you use this website. These cookies will be stored in your browser only with your consent. You also have the option to opt-out of these cookies. But opting out of some of these cookies may have an effect on your browsing experience.
Necessary Always Enabled
Necessary cookies are absolutely essential for the website to function properly. This category only includes cookies that ensures basic functionalities and security features of the website. These cookies do not store any personal information.
Non-necessary
Any cookies that may not be particularly necessary for the website to function and is used specifically to collect user personal data via analytics, ads, other embedded contents are termed as non-necessary cookies. It is mandatory to procure user consent prior to running these cookies on your website.
SAVE & ACCEPT